To some old timers using the words contemporary or designer in conjunction with radiators somehow seems strange.

That’s because if you are of a certain age you’ll think all radiators are the same. They’re not any more.

Instead they have some hugely stylish radiators that hanging on the wall with pipes hidden, look almost like modern art pieces.

Just fifty years ago the average home in the UK didn’t have central heating. It only really lifted off in the early nineteen-seventies with the advent of easy credit. A sluggish economy prompted the government of the day to allow even those with modest incomes to pay on the never-never.

After signing on the dotted line with one of the tens of thousands of doors to door salesmen, you would sit and wait for the delivery and the fitters.

At no time was the customer aware of what the radiators looked like until they arrived. It never mattered anyway as all the radiators were identical in every home with this new heating system. 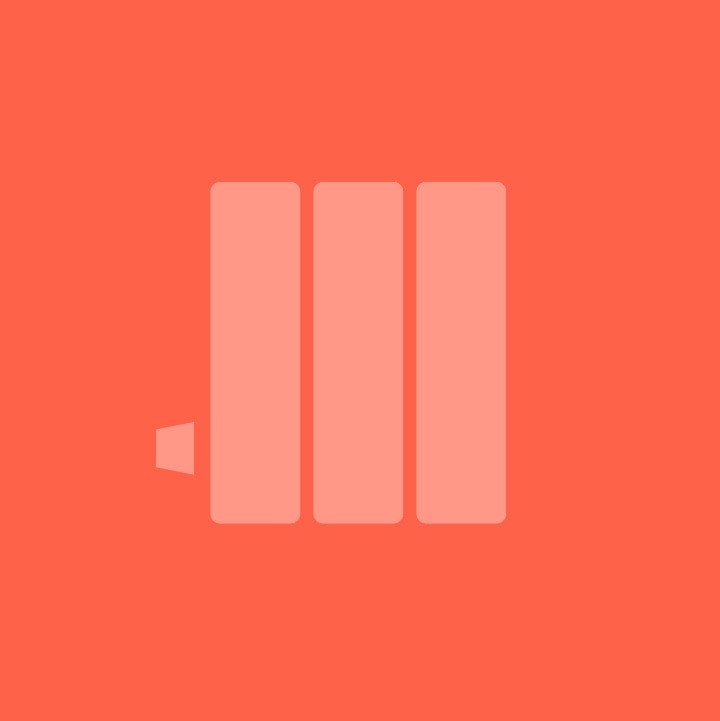 There were only a handful of radiator manufacturers back then when now there are hundreds. This development has produced great competition, and this has led to new contemporary radiators the likes of which never existed before.

Whether it’s small electric wall mounted radiators for the bathroom, or a shiny silver finished vertical design, there’s plenty to choose from.

Today, nobody thinking of chucking out an ancient system for a new more efficient boiler and radiators would order without looking through a catalogue of different designs.

And the best way to view such a massive choice is clearly sitting at home and viewing online. As with so many purchases these days the online shopping option bags the best deals.

The word, contemporary, translates into state of the art or completely up to date with the latest. A local bathroom retail outlet is less likely to have the very latest designs in stock.

So, sit comfortably and be prepared for some big surprises.